The European Cycle Routes: Is there a Site for Bicycling Route Planning in Europe?

Hi, where I could find bike routes in Europe? Thanks!

EuroVelo
en.eurovelo.com
UK National cycle routes have a map of European routes
Besides the eurovelo all countries have their own bicycling networks. Information can be found on the internet easily once you know the “national cycle, path operator”. Furthermore, you can easily use google maps, and Strava for cycling route planning. For the Netherlands: https://m.routeplanner.fietsersbond.nl/. Or ANWB.nl.

Fietsplanner
m.routeplanner.fietsersbond.nl
You can take a look at https://cycling.waymarkedtrails.org/ but it doesn't have any details about routes. If you are interested in polish routes you can check my project https://velomapa.pl/szlaki (polish only 🙁 for now)
Waymarked Trails - Cycling
cycling.waymarkedtrails.org
bike map also will have some interesting maps, I used it to cycle in Italy and Austria
Europe is one continent where you do not need to worry too much about planning the route in advance, as most roads are suitable for cycling. I have been cycling around Europe for more than 30 years and never planned a route in advance. it's different in other parts of the world. in the US for instance, you have fantastic cycling on specific routes, while regular roads are often very unsuitable and outright dangerous to cycle. But it's nice when they map out specific routes because the local authorities tend to think a little more about bicycle tourism when that is being done. But as I said, I have never bothered to plan a specific route in advance, when cycling in Europe. and I have been cycling in +25 European countries.
I would more focus on what you want to see than planning a route. So many backroads to choose from.
Why do you need a "route"? Just decide roughly where you want to go, look at some maps and just ride.
, just to find a safe place to bike, to avoid busy car roads
yes he is correct in some ways look for smaller roads similar to our B roads … there are of course lots of numbered routes throughout Europe which may make you feel more comfortable
Decide where you want to go… build routes on a route planner…. strava, Komoot, and ride with GPS all good 👍
offline, with elevation profiles, one time 5€ and the most compact map I have seen. www.mapout.me All in your pocket. 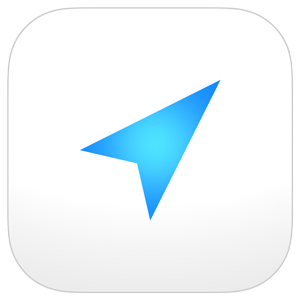 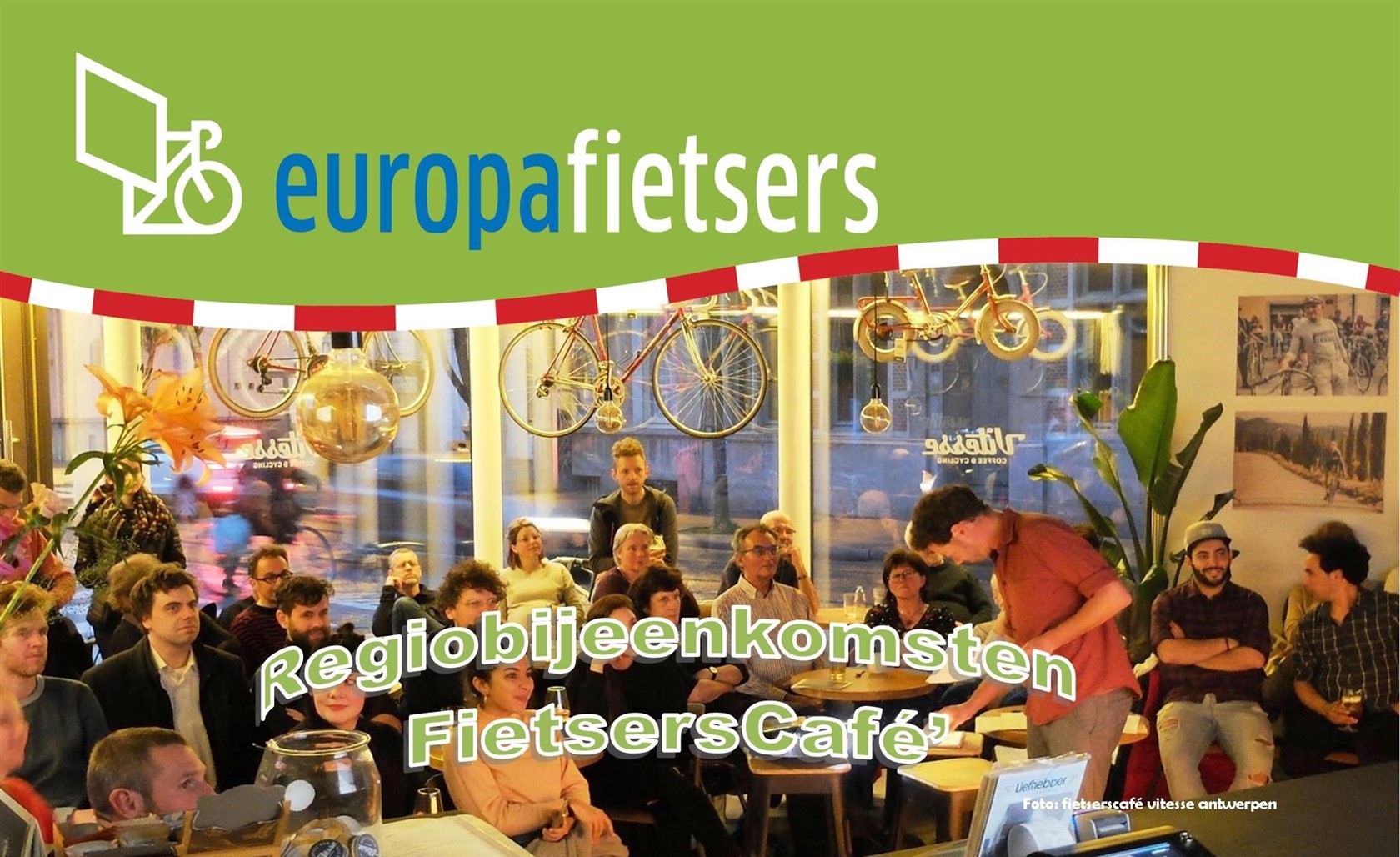 Home
europafietsers.nl
Osmand app
People also seem to like kamoot.com
kamoot.com
kamoot.com
biroto.eu - old but perfect.
Eurovelo is one France velotourisme for France. A good few countries have their own network
On OpenCycleMap you´ll both find long-distance routes and regional routes. https://www.opencyclemap.org/
OpenCycleMap.org - the OpenStreetMap Cycle Map
opencyclemap.org
https://cycle.travel/ will help you to connect the dots. As well as https://www.komoot.com. 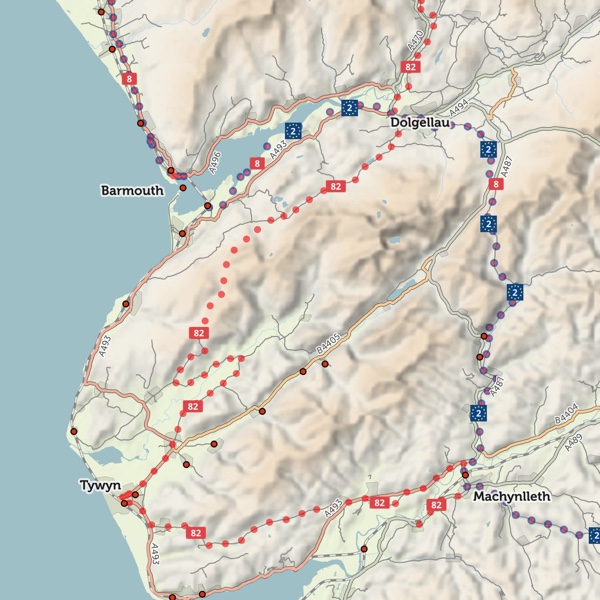 cycle.travel | route-planner and maps - traffic-free & quiet roads
cycle.travel
Google has a cycle road layer in Maps. Komoot is very good for planning
Eurovelo! I use http://brouter.de/brouter-web/#map=5/50.990/9.860/standard for planning
BRouter web client
brouter.de
Are there any specific parts of Europe you are most interested in?
The app komoot does a great job for Europe.
Belgium has an app called fietsknoop which is excellent. The routes take you through fields and quiet neighbourhoods. I love it!
One word. The Camino Compostella de Santaigo. The way of the stars to St James. It's a Pilgrimage from many parts of Europe East to West following ancient paths and is signposted all the way by yellow shells...The film (The Way) is an excellent idea to get the idea or simply youtube it...
In the UK (I still consider that we are part of Europe, despite what the current government thinks!), an NGO called SUSTRANS produced very useful paper maps specifically for cyclists to cover the numbered National Cycle Routes. You can order them online. Good luck. Safe travels.
First, be aware of the difference between "cycling path" and "cycling route". Cycling routes are still following roads, maybe with little traffic, but not in each case. Exclusive cycling paths (no cars on the lane) are rare in the south and east of Europe, even in the north, I think. There are specific countries with a lot of cycling paths like Denmark, Netherlands, Germany, Switzerland, and Austria. Even in these countries good infrastructure for cycling isn't focused on cycling paths like in Swizterland - a lot of the cycling routes follow less travelled roads, but well signed in most regions. Even it doesn't matter if there are European cycling routes (Eurovelo) - even they are very different in each country and region. As well, the Eurovelo project is yet not finished in most parts of Europe, so much more a "vision" than a reality. Today best worked out in Central Europe including France. As well, cycling paths and cycling routes have different surfaces. Sometimes most of the cycling paths are asphalt like in Germany or the Netherlands, otherways cycling routes are often covered with gravel roads, as well i.e. in Germany or the Czech Republic. Most of the paths are in good condition, but not always, sometimes are muddy or with hard gravel and you should use an alternative road, maybe just partially. So next is how to make difference between mountain bike routes and cycling routes for normal bikes. There are just a few countries to be able to make an essential difference for that in signing the ways. I just know in Switzerland and Montenegro different signs for that, if looking at routes in the whole country. In other countries, it depends on special regions, where mountain bike routes are signed (Alpine countries in general). But you can't be sure in this case, which kind of surface it's really. Even you have to find out other trails by yourself. There are some digital and analogue maps, you get more information more in detail. There is an international mountain bike classification S0-S4, sometimes up to S5, which means S0 is the easiest way, possible to ride with a normal trekking bike, S3-S5 hardcore trails, are usually not useful to ride with any luggage. So final remark: If riding in the whole of Europe, you'll be better looking for good maps, depending on your kind of bike and cycling abilities. There are countries, you'll just need good road maps (1:200.000/1:150.000). For other countries or mountain regions you'll better get maps, especially for cyclists or walkers (1:25.000-1:100.000). As well, you can use different digital maps, if you know how to use - but don't focus on "cycling routes". There are famous roads sometimes with a lot of traffic, but you never should miss them like some important pass routes in the Alps or think of the Amalfi road in Italy. There are other factors, in how to choose routes with low traffic, i.e. settlement density, natural parc areas vs. industry areas, transit importance, hilly or flat etc. Even you can check some road conditions by GoogleStreetView or other web searches about the region. Maybe today it's a kind of unknown art on how to read a map, but I just learned very well and easy earlier. I think digital times have repressed a lot of geographical wisdom.
EUROVELO. Official bike paths connecting one country with another. You can zig-zag, switch it up, or stick with one all the way. They are well-marked in most cases, which means you can switch off from navigating and enjoy the surroundings in peace. 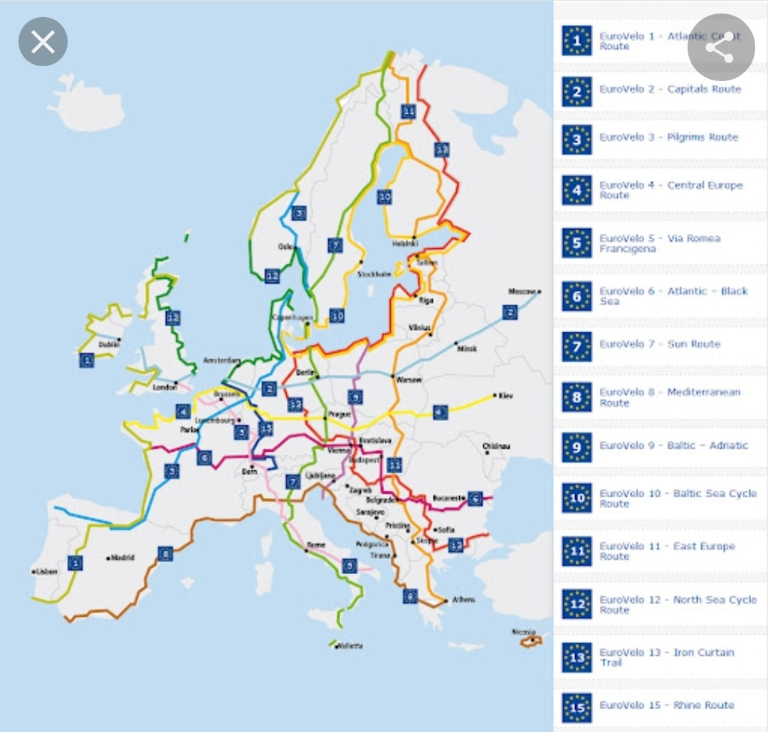 Carte du schéma national des véloroutes et voies vertes
af3v.org
Just for France. You Can download it. GPX if u click on the route
in MapOut (an App for iphone). you can choose to activate/deactivate layers with MTB routes, Cycling routes, trekking routes and many others. You can download the country or area of your choice. By now maybe MapOut is also available for Android. It has a lot more info than google maps.
www.cyclingeurope.nl