Bicycle Travellers - The Ultimate Resource for Bicycle Touring and Bikepacking


The largest Tour de France in cycling-camping (7th post): leaving Nice on June 15, 2021 to complete a Tour de France of 7500 km and 80000 m of elevation closer to the borders and shores, I leave my comfortable home of Bois d’Amont to begin with my fifth day of the road. The weather is gray and rain is expected at midday. The owner whose business has been deteriorating since the October lockdown has a low morale as the clouds that have not left the region for a month, because without any planned embellishment, no vacationer has a place to stay. This bad weather is not fixing my business either, however the weather remains stable as I cross the Swiss border again on a nicely flat road, deserted by vehicles. This entire area is very cold due to the icy wind continuously passing through the broad valley. Weather-exposed pyjamas in a large number of buildings are protected by soft rusted sheet metal armor and their sleek appearance adds to the place’s gloomyness. Clearly on this first day of July it’s way too cold and I wasn’t expecting that. However, I could have doubted it because once I returned to France, and after passing the Landoz-Neuve Cola, I will arrive through a regiment of dark-fished coniferous figs in Mouthe, which holds the palm of the coldest village of Fr It’s said. It’s 12 degrees at 10am and I really regret not carrying a long thigh piece. I have the biggest pain to leave the beautiful tea room bakery where I took refuge to warm myself up, but the descent of several miles among the trees to the bottom of a valley sown with small villages is fortunately magnificent. The counter tells me I’ve walked my first 1000 miles. But after 15 days of driving, nothing to hit on the thighs but to warm them up! Like any path worthy of this name, after being much descended this one goes back for “a short but steep climb”. She’s going to make me avoid the national road at the price of a trial dance exercise that cracks my chain in a worrying way. I forget this alert in the superb dive that makes me join the national road before Pontarlier and just under the walls of the fantastic Château de Joux. This one, incredibly played on his sperm since the 11th century, controls the passageways in the narrow clause giving access to the city whose youth hostel, located in the center, will host me for the night. The morning sky is a totally hopeless azure blue that gives me heart to my stomach for an 18km hike on a regular slope. Why does relief have to drastically change next? Because all this day I only meet a succession of very steep and exhausting ups followed by too short descent. The counterpart of these continuous efforts is that this secondary road is exclusively reserved for me. At least until she takes me back on a high traffic road that makes me enter Switzerland again. I’m leaving early to take the direction of the Jump of Doubts on a nice bitumatic track prohibited from cars. A metal passageway makes me cross the river to return to France. So I’m perfectly filling my contract which is to progress beyond the border, but at the cost of what gymkhana! As much as the slopes to climb up to leave the deep throats of the Doubs are as stiff as I need to push my bike to a long distance. It will soon be time to look for my bivouac point because there is no camping in this area. Thankfully the leaders of Charquemont Football Club are present at their stadium to prepare for their general assembly and allow me to camp near their building. The grass is green and tender and they are offering me a lot to enjoy their dressing room for water and shower. Long live the Etoile Sportive de Charquemont and the best success to his players for the next season! Plus a pizzeria is two steps away, happiness. The counterpart of this barbeque is that an appetizer-barbecue closes the general assembly and laughter and bursts of voices prolong late at night, translating very long the ear plugs yet deeply immersed in the only cyclone present camper. 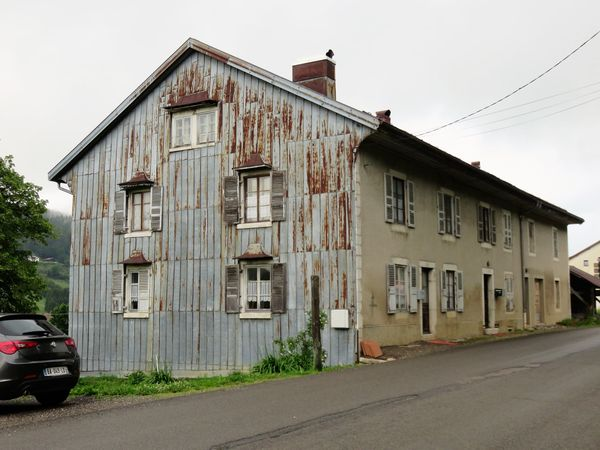 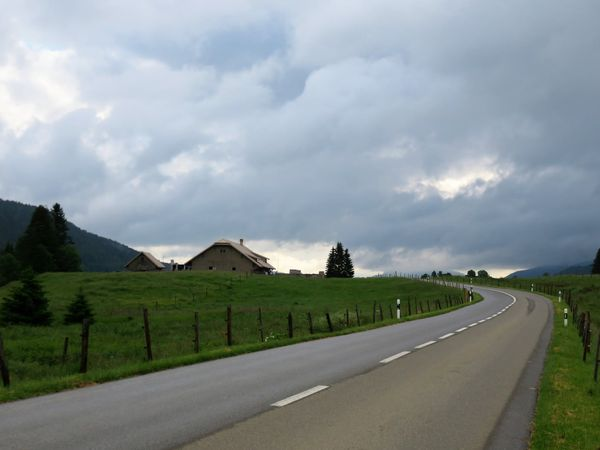 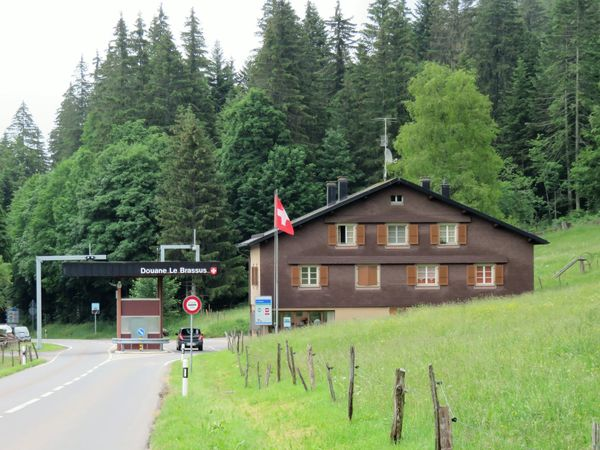 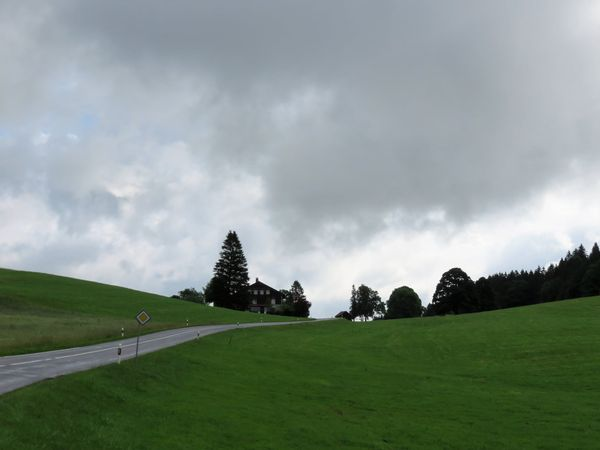 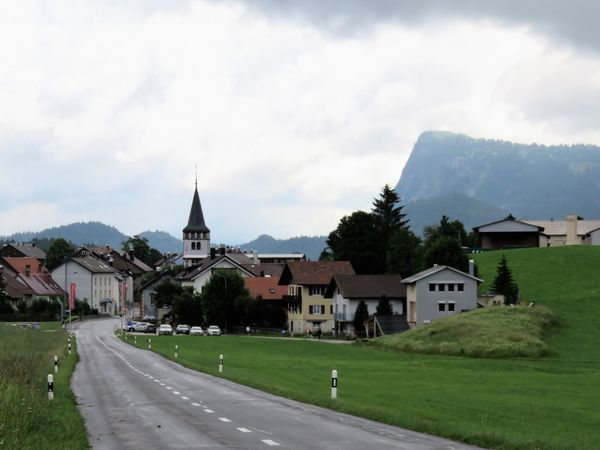